The content refers to the last fair GASTexpo 2020 – the new one is in preparation.

The 3rd “GASTexpo BEER OF THE YEAR” championship 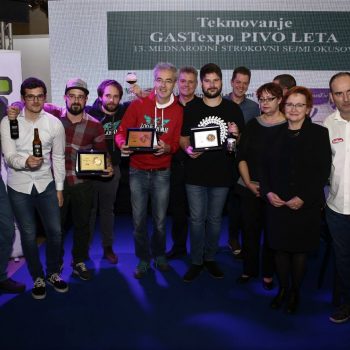 At the upcoming GASTexpo & Ice Cream Fairs we will award the third Beer of the Year title. The title will be awarded to one of the boutique beers from craft breweries. The Beer of 2019 award went to the Dark lager of the Castra brewery from Ajdovščina.

Both domestic and foreign breweries can participate in the competition. Two categories are opened: LIGHT and DARK beer. Each brewery can register several different beers (two different beers in the same category). The assessment will be carried out according to the globally recognised BJCP method. Appearance, aroma, taste, texture and overall impression are evaluated.

Send your applications to: pisarna@gast.si

Also at the fair there will be beer DEGUSTATIONS and WORKSHOPS! 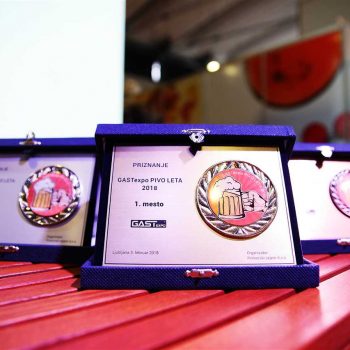 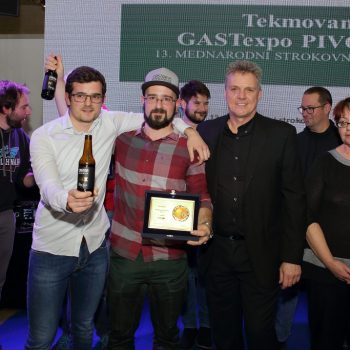